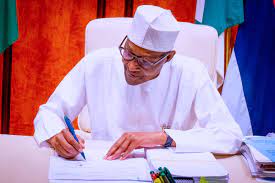 President Muhammadu Buhari on Tuesday the 4th of January 2023, in Abuja, signed the 2023 Budget; N21.83 trillion, in to law. He also signed the 2022 Supplementary Appropriation Bill into law. This is coming after the National Assembly had earlier passed the budget totalling N21.83 trillion.
At the event of the signing of the eighth and final annual budget of the President Buhari Administration, the President said the aggregate expenditures of N21.83 trillion, is an increase of N1.32 trillion over the initial executive proposal for a total expenditure of N20.51 trillion. He also reiterating that the 2023 Budget was developed to promote fiscal sustainability, macroeconomic stability and ensure smooth transition to the incoming Administration, the President said it was also designed to promote social inclusion and strengthen the resilience of the economy.
President Buhari stated that the 2022 Supplementary Appropriation law would enable the administration to respond to the havoc caused by the recent floods on infrastructure and agriculture sectors nationwide. He said his decision to sign the 2023 Appropriation Bill into law as passed by the National Assembly was to enable its implementation commence without delay, considering the imminent transition process to another democratically elected government. He then directed the Minister of Finance, Budget and National Planning to engage with the Legislature to revisit some of the changes made to the Executive budget proposal, expressing the hope that the National Assembly will cooperate with the Executive arm of Government in this regard.
As is customary, he said the Minister of Finance, Budget and National Planning, Zainab Ahmed will subsequently provide more details of the approved budget and the supporting 2022 Finance Act.
On achieving revenue targets for the budget, the President directed MDAs and Government Owned Enterprises (GOEs) to intensify their revenue mobilization efforts, including ensuring that all taxable organizations and individuals pay taxes due.
To achieve the laudable objectives of the 2023 Budget, the President said relevant Agencies must sustain current efforts towards the realization of crude oil production and export targets.
On the Finance Bill 2022, the President expressed regret that its review as passed by the National Assembly is yet to be finalized.
Those who witnessed the signing of the budget include Senate President Ahmad Lawan and the Speaker of the House of Representatives, Femi Gbajabiamila. 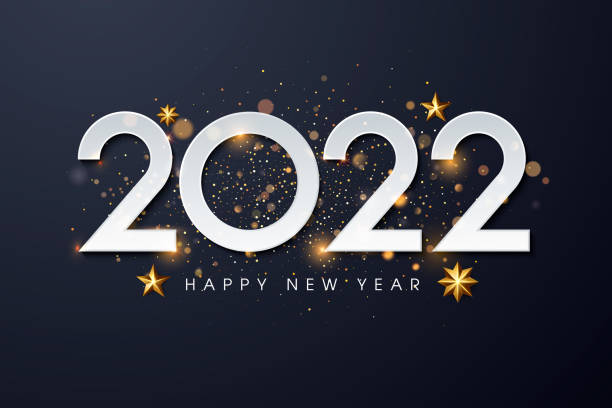 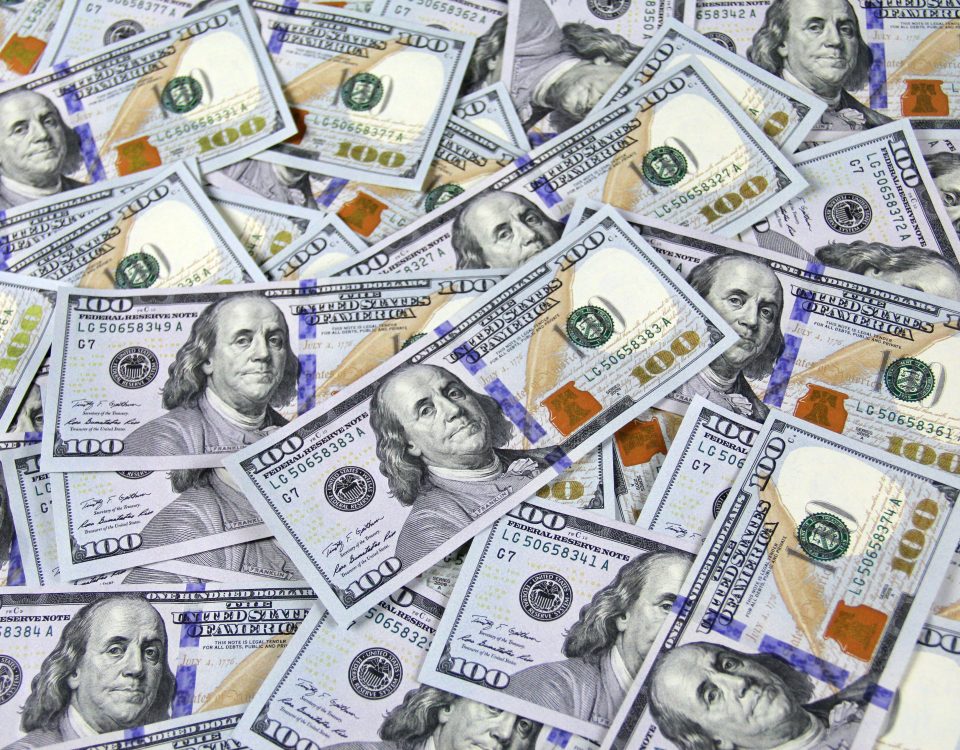